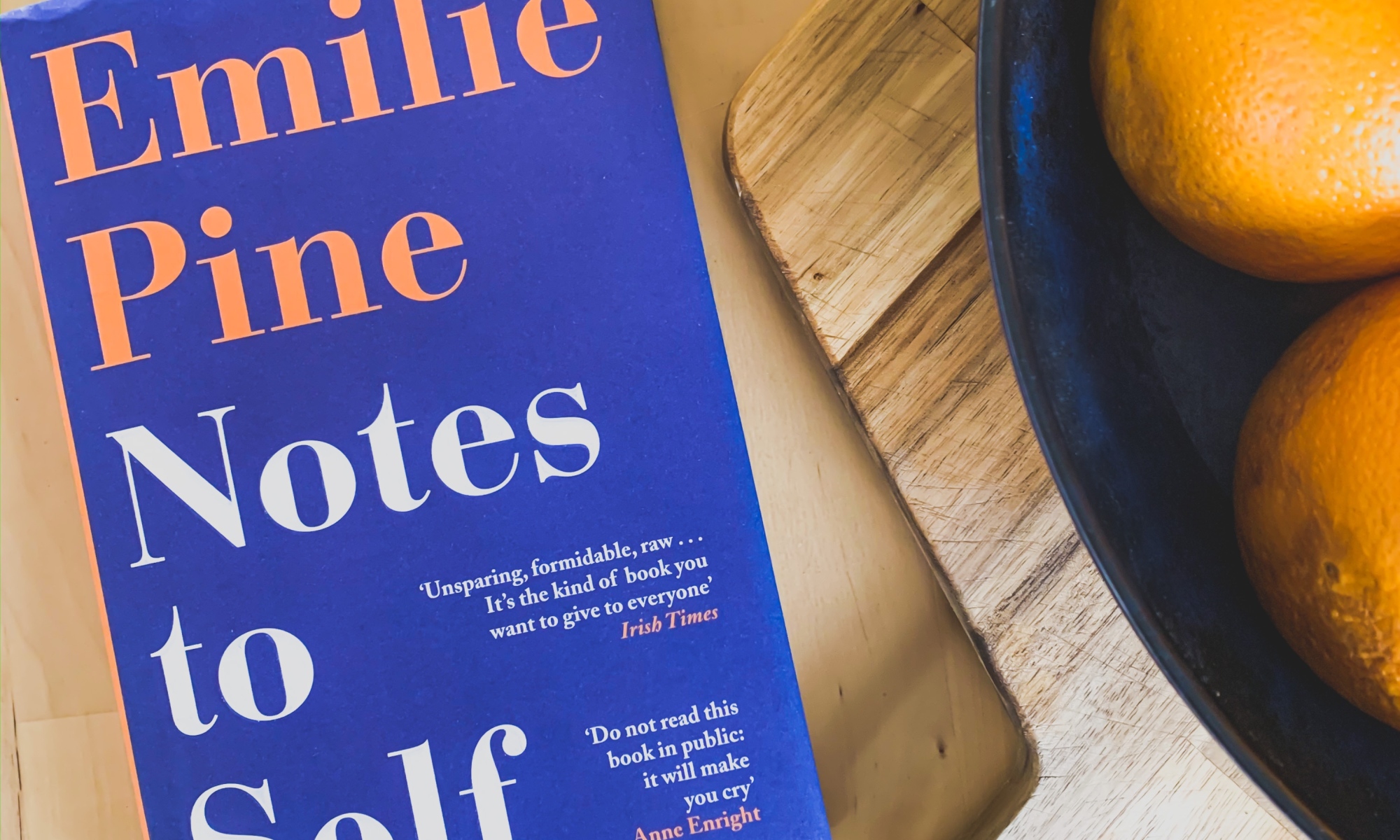 As an Associate Professor in Modern Drama at the University College Dublin, Emilie Pine is an established academic – but Notes to Self is her debut collection of personal essays. And what a debut.
In a beautiful collection that reads more like a memoir, Pine translates messy, raw and emotional experiences into thought provoking and meaningful prose.

It is of no surprise Notes to Self led Pine to become the winner of The Butler Literary Award 2018.

Pine has a direct, no nonsense approach and does not shy away from the tough subjects that often go unspoken, even amongst the dearest of friends. Growing up with a father who suffered from alcoholism and depression; the confusion, pain, shame and silence that comes with developing into a female body; a turbulent and drug-filled adolescence; the loneliness of trying and failing to conceive, and misogyny encountered in the workplace – just to name a few of the impactful topics.

The words flow easily for the reader, thanks to Pine’s meticulous and thoughtful delivery. Such raw accounts of her life are being offered for public consumption and are delivered with a painful clarity. To do this takes a lot of strength and purposefulness.
Her aim, she says, is to unlock the code of silence, because there is power in sharing our experiences. And it certainly is empowering to see her speak so candidly and unapologetically on ‘taboo’ topics involving such anger, grief and pain.

This is an important account of real life and should be read by any person trying to gain perspective on their own life. I wish I could press it into the hands of my fifteen year old self, as it would serve as a much needed reminder to not only take yourself seriously, but that you are worth taking seriously.

Rating: 5 out of 5. Inspiring, empowering and completely worth ugly-crying on a train packed with early morning commuters.